A new Beta Build 14.0.4417.1000 of Microsoft Office 2010 has been leaked again. This Build features refreshed icons for all Office applications, slightly modified version of Backstage view, Upload Center (which most probably is for Office Web Apps) and a new logo for Office 2010.As of now no torrents or Links were available on major torrent sites.For downloading them you may have to wait for some more days, although Microsoft does not recommends you to use the leaked builds as they may contain harmful code that may destabilize your computer. Original translated text from this release along with screenshots from WZOR are as follows: 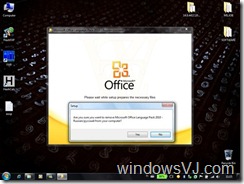 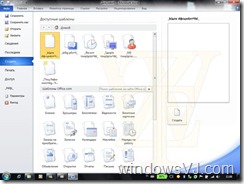 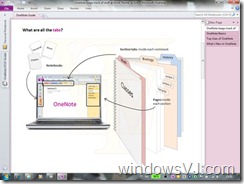 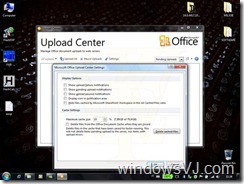 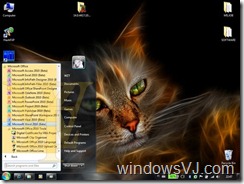 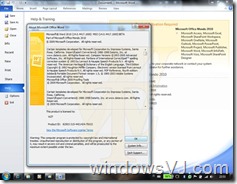 Office 2010 Beta Build 14.0.4302.1000 was also leaked earlier in July 2009.Microsoft invited testers for a test build via a download link from Microsoft Connect in Mid july as well.For more information for Office 2010 check out our Office 2010 Section.