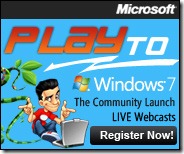 As on MeraWindows Homepage “For all those who participated in the contests at the end of each webcast, we have some great news, The winners are Vasu Jain (Entertainment) and Ashima Garg (Networking). Congratulations! You win yourself a sexy Microsoft Arc Mouse.

So that’s how i won myself a sexy Arc Mouse.Here are some of snaps of my New Mouse : 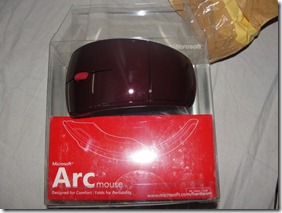 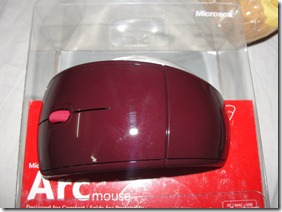 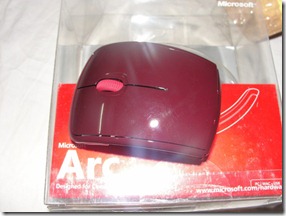 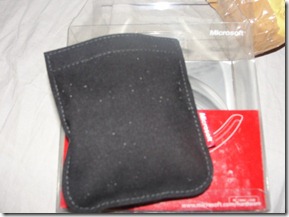 Microsoft Arc Mouse is a Wireless mouse which can be folded to make it much more portable.Its Estimated cost is INR 3600 approximately.It has a 30 Ft Wireless range,Battery status indicator,Magnetic Transciever which can stick beneath the Mouse as well.