Microsoft recently launched their ambitious video gaming product Xbox’s motion sensor “Kinect”. Kinect enables a user to provide input to drive the game by using gestures and can control the complete game without using any controller. With the launch of Kinect, Microsoft has surpassed the gaming giants like Sony, Nintendo as this technology changes the complete face of gaming. As the tagline suggests for the Xbox “You are the controller” it’s a very apt tagline. Kinect an add-on for Xbox 360 console is built using the expertise and experience of Microsoft’s blend of game developers, interface whizzes and artificial-intelligence experts. Kinect carries a rectangular shape and with the three unevenly spaced eyes this black device does magic in gaming. 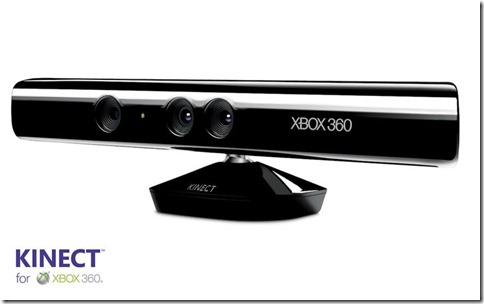 Microsoft India has announced the availability of Xbox in India on 24th Nov 2010. Following which Microsoft India organized a special exclusive preview event at Microsoft Offices in Gurgaon, Mumbai, Bangalore and Hyderabad. I attended the event and it was a great experience with Kinect. As the MVP lead suggested in the invitation mail, one of the most interesting technology to come in future, and surely it was.

The event was scheduled on 27th Nov 2010. Being a bit early, before the keynote I could have an hands on Kinect with other few guests. Thereafter,the event fired with the keynote from Jaspreet Bindra, the Regional Director – Entertainment & Devices Division at Microsoft India who joined us for a peek into the future of console gaming, worldwide and in India, with Kinect & its prospects  and rapid fire question rounds from folks which he answered quite candidly.

Recapitulating the points summarized by Jaspreet Bindra we get : 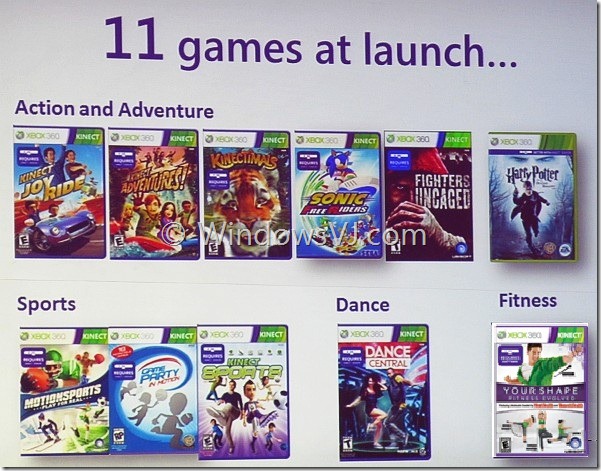 The event was quiet fruitful connecting to the Kinect and connecting with like minded fellows round the city. The event included a Pizza party sponsored by Abhishek Baxi & his team. The games made me workout so much I was sweating after a few games. And the very next day I felt my joints to be stretched out too. Being an IT professional, I usually have to sit in front of my work station all the day which curtails any physical exercises or sports. According to me, Kinect is a great way for people like us to keep in shape as it works in dual mode i.e. Stress buster + Health Care Taker. Infact, Microsoft is planning to launch aerobics games for Kinect in India which can bolster the reasons to buy an Xbox Kinect.

The number of Games I played included :

A Few of the shots from the event : 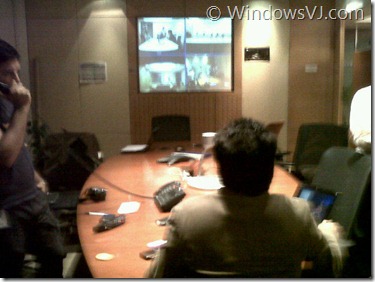 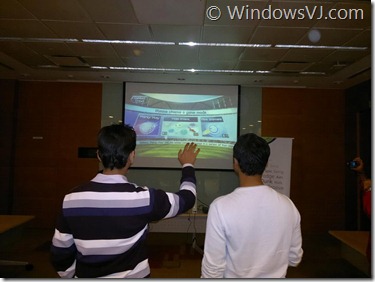 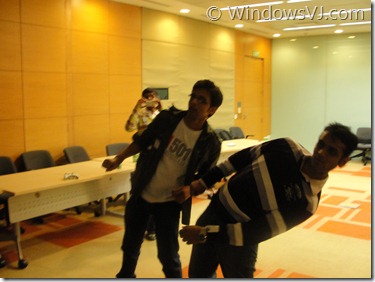 Setting up Vid conference in 4 cities, I am trying a shuffle the screen using hand gesture, Me & Abhi twisting in turns of the Joy ride. (L-R) 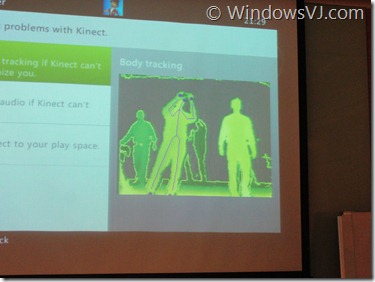 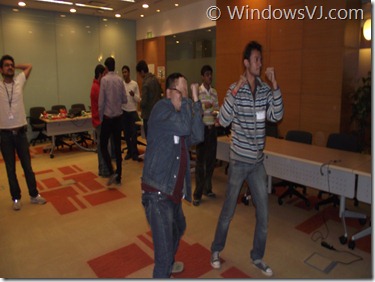 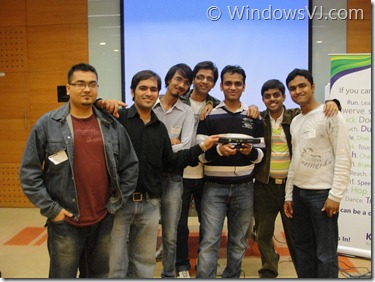 Mapping of points on a skeleton, Pizza Party, Me with Kinect sensor (L-R)

And after discussing the future prospects with a team member of Xbox India, we also discussed possibilities like Kinect modifications where a deaf can use his gestures language and Kinect will decode and interpret it and convert it into voice signals.

Personally I believe this technology is a step towards a change in how we interact with machines. The period between Kinect launch & Windows 8 would be acting as a buffer time for Microsoft where they can analyze & polish up this technology. As coined by JB in the event the first element of this two dimensional array which have been achieved by Kinect suggests as well as high end tweaking of Kinect drivers to control the machines, the day isn’t far when we can see the real life simulation of fiction as shown in a popular movie “Minority Report”.