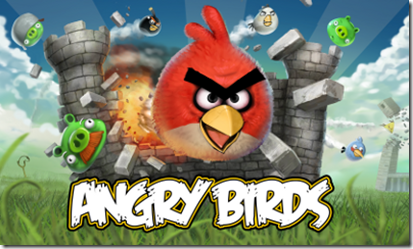 Angry Birds!!  A puzzle video game developed by Finland-based Rovio Mobile which was first released for Apple’s iOS in December 2009. Since its launch this game has seen over 12 million copies of been purchased from Apple’s app store which has stimulated the company to design versions for other platforms too. Recently Chrome was given a version for Angry Birds and was announced in Google I/O Conference in May 2011.

The game has been called "one of the most mainstream games out right now", "one of the great runaway hits of 2010",and "the largest mobile app success the world has seen so far". Primarily aimed at mobile devices, this game is now available for Windows users as well. The game has trended too many times on Twitter & Google and was one of the hottest topics in recent times. 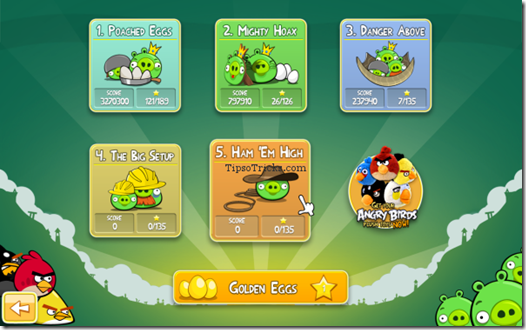 It’s a normal installer file and installs when you execute it. It can be easily uninstalled from the “Program & features” in control panel of Windows 7.

3 thoughts on “Download Windows installer for Angry Birds for FREE”