IE9, the anticipated web browser from Microsoft which was released in mid March 2011, has become one of the most successful version of Internet Explorer. Microsoft is making sure they keep IE9’ s market share growing and to extend its reach to maximum consumers. Keeping this goal in mind IE9 team have taken a step to make IE9 available in more local languages than any other browser on Windows. They have released support for IE9 in 53 additional languages, making IE9 available in a total of 93 languages which is  much greater than availability of its competitor web browser’s in local languages. 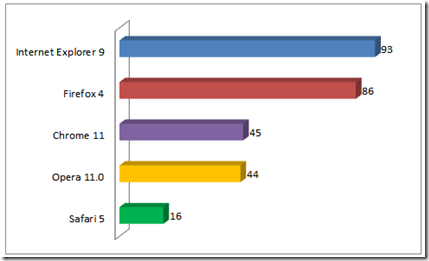 Firefox 4 being the closest competitor and no other browser reaching even half of the local languages shows how much focused IE9 team is on consumers.

Here’s the complete list of languages Internet Explorer 9 is available in, starting with the originally released 40 and followed by the 53 new languages in blue: 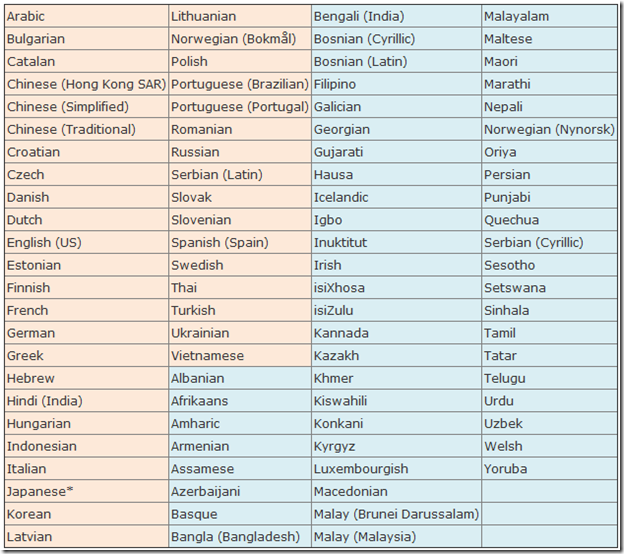 To download IE9 in a language of your choice visit the Worldwide downloads page.