Past few days have been very exciting for Microsoft fan boys, I admit I am being one of them. With the availability of Surface tablet, Windows 8 RTM (General Availability), Office 2013 (for MSDN/Technet), Windows Phone 8 event in pipeline next week, things have never been exciting and bright for Microsoft. I personally admire how Microsoft has come through the “Vista Phase” where tech-pundits were predicting death of OS to the current phase.

The recent announcement of Microsoft Surface Tablet RT version was one which everyone was looking for due to rumors like pricing to be as low as $200 to compete with tablets in the same segment. The price rage though affordable than Apple’s iPad, were not cheap enough to suddenly turn the market share in favor of Microsoft, probable reason being Microsoft had to make sure not to displease tablet manufacturers for Windows 8.

Though the announcement for Surface RT was appreciated, there were some doubts regarding Surface RT vs Pro. This post shall clear the doubts before you buy Surface. 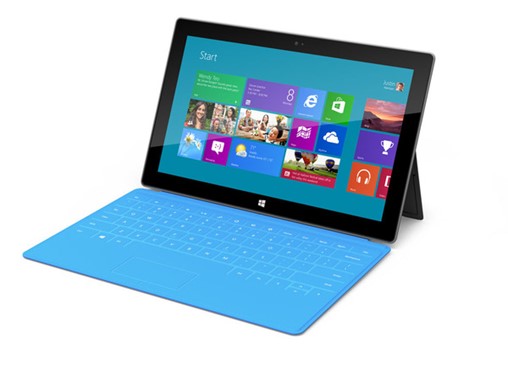 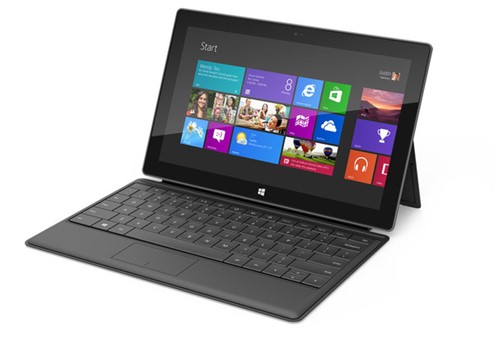 My verdict, wait for Surface Pro to be available in Jan 2013. Buy Surface RT only if you are an early adapter and you require tablet for non- commercial / business purposes. If you are a developer/programmer/ someone who crunches a lot with numbers or one who relies heavily on third party software’s like IDE’s (different from Visual Studio), you must probably wait just like I am doing. I would be buying the tablet in early January and would try to replace my laptop with this tablet. With the promises Surface has made it is quite sure this tablet will thin the lines or possibly eradicate the lines between tablet and laptop.

You can Buy Surface Tablet starting $499 for RT version from today.